Universal Office Automative Solutions first opened its doors in January 1998. Over two decades later, the business has expanded its offering to encompass everything from IT services to solar power solutions.

Our growth has been spurred by our desire to be “your business partner for the future”. We have listened to what our clients need and built solutions that can help them to improve their businesses, streamline operations and minimise cost and the admin burden. 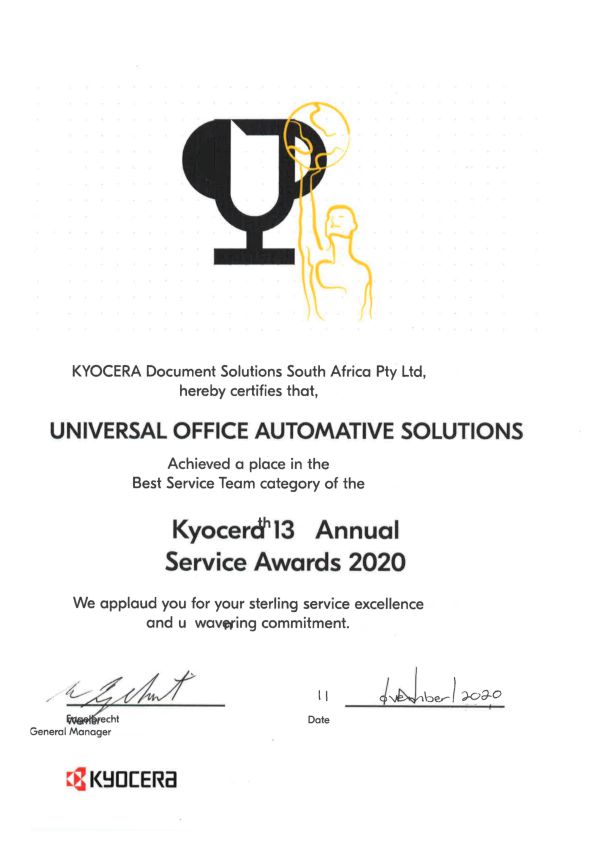 Your business partner for the future

Strategically aligned in a niche market, UOAS offers clients a wealth of experience and expertise, gained through years of involvement in the Business Systems, Information Technology and Corporate Business industries.

UOAS seeks out and partners with best-of-breed brands. We build our services on requirements of our customers rather than partner product lines. This enables us to offer our customers with only the most appropriate, cost effective and efficient solutions for their office requirements. Our commitment to customer service has been the secret to our sustainable success.

Our team comprises skilled and experienced people with years of involvement in the business systems, information technology and corporate business industries, committed to customer satisfaction.

UOAS is committed to helping to empower previously economically marginalised and disadvantaged people and supports South Africa’s transformation agenda. We strive to create a work environment that promotes equal opportunities for all, and to ensure that the future environment within which we work reflects the demographics of South African society. We are currently a Level Three B-BBEE contributor. Access our latest B-BBEE information here. 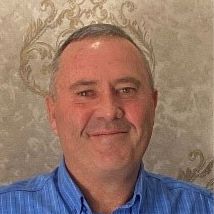 Kevin has been the driving force behind the growth of UOAS, helping to transform the business into a multi-million Rand enterprise since taking the reins as MD in 2004. He originally joined the business when it was a small IT company and in 2008, together with Judy, his wife and business partner, bought out the other partners with a vision to build a more diverse technology enterprise. Kevin joined UOAS from Nedbank where he led the successful Y2K conversion and held the roles of Network Operations Manager, as well as Project Manager on a range of projects. Prior to that, Kevin worked out the South African Postal Service. He started out in 1990 in an accounting role in the salary section. From there he moved into the IT department, where he discovered his passion for IT. He went on to be part of the team that implemented one of the first IP networks in South Africa, paving the way for a pioneering career in IT. 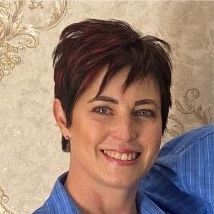 Judy is responsible for office and administration management, as well as overseeing finance, the service division, HR, policies and procedures, canteen staff, IT projects and legal matters, among other things. She has been with the company since 2004 and was appointed as a director in 2013. She originally began her career in the South Africa Post Office as an admin clerk and progressed to the creditors division, earning herself a bursary in 1992 to study a National Diploma in Management. She also met Kevin in 1993 and the two married in 1994. The couple had two children and Judy briefly tried her hand at sales at Panasonic before joining X-Pert the Project Management Company as a project administrator, servicing companies including Telkom and Q-Data. In between, Judy completed a Project Management Module through Dimension Data, as well as various other courses. In 1999, she joined Dimension Data as a project administrator, working her way up the ladder to junior project manager and then project manager. She worked on various IT projects, paving the way for a career in the family IT business, UOAS, which she joined in 2004. Her move was timed to coincide with the company’s diversification into IT services. She joined as a customer relations manager. In 2005, she helped to start the PABX division. In 2006, she took over the PABX and Copier department as Service Manager. She was responsible for launching the company’s first website in 2008, as well as various other special projects. She trialled various other divisions, including brand-specific offerings and a stationery service, as well as running building projects and two guest houses that were sold in 2017. Judy’s diverse experience across IT, project management, a wide range of business functions and people management continue to be an asset to UOAS. 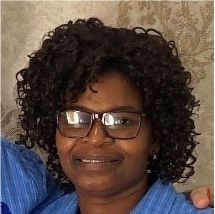 Maria joined UOAS in 2019, bringing her energy and enthusiasm to her sales role. Since then, she’s gone on to complete a course in Public Relations Management. Previously, she worked at The Aurum Institute, managing the company’s Dawn Park Clinic and Boksburg Clinic. Maria also has public sector and social impact experience. In 2006, she joined the Gauteng Department of Education as a district sports coordinator. She spent a decade at the department, before leaving to become the president of Debeke in Ekurhuleni, as well as secretary for the Gauteng province. She opened a social club for the elderly, offering exercise and craft activities. Maria has also studied journalism, youth development and HIV counselling.

STRATEGICALLY ALIGNED IN A NICHE MARKET

Your Business Partner for the Future

We use cookies on our website to give you the most relevant experience by remembering your preferences and repeat visits. By clicking “Accept All”, you consent to the use of ALL the cookies. However, you may visit "Cookie Settings" to provide a controlled consent.
Cookie SettingsAccept All
Manage consent

This website uses cookies to improve your experience while you navigate through the website. Out of these, the cookies that are categorized as necessary are stored on your browser as they are essential for the working of basic functionalities of the website. We also use third-party cookies that help us analyze and understand how you use this website. These cookies will be stored in your browser only with your consent. You also have the option to opt-out of these cookies. But opting out of some of these cookies may affect your browsing experience.
Necessary Always Enabled
Necessary cookies are absolutely essential for the website to function properly. These cookies ensure basic functionalities and security features of the website, anonymously.
Functional
Functional cookies help to perform certain functionalities like sharing the content of the website on social media platforms, collect feedbacks, and other third-party features.
Performance
Performance cookies are used to understand and analyze the key performance indexes of the website which helps in delivering a better user experience for the visitors.
Analytics
Analytical cookies are used to understand how visitors interact with the website. These cookies help provide information on metrics the number of visitors, bounce rate, traffic source, etc.
Advertisement
Advertisement cookies are used to provide visitors with relevant ads and marketing campaigns. These cookies track visitors across websites and collect information to provide customized ads.
Others
Other uncategorized cookies are those that are being analyzed and have not been classified into a category as yet.
SAVE & ACCEPT